A portion of the auction proceeds will go to a charity of the creator’s choice.

Ensures an additional donation to offset the carbon footprint of NFT transactions. 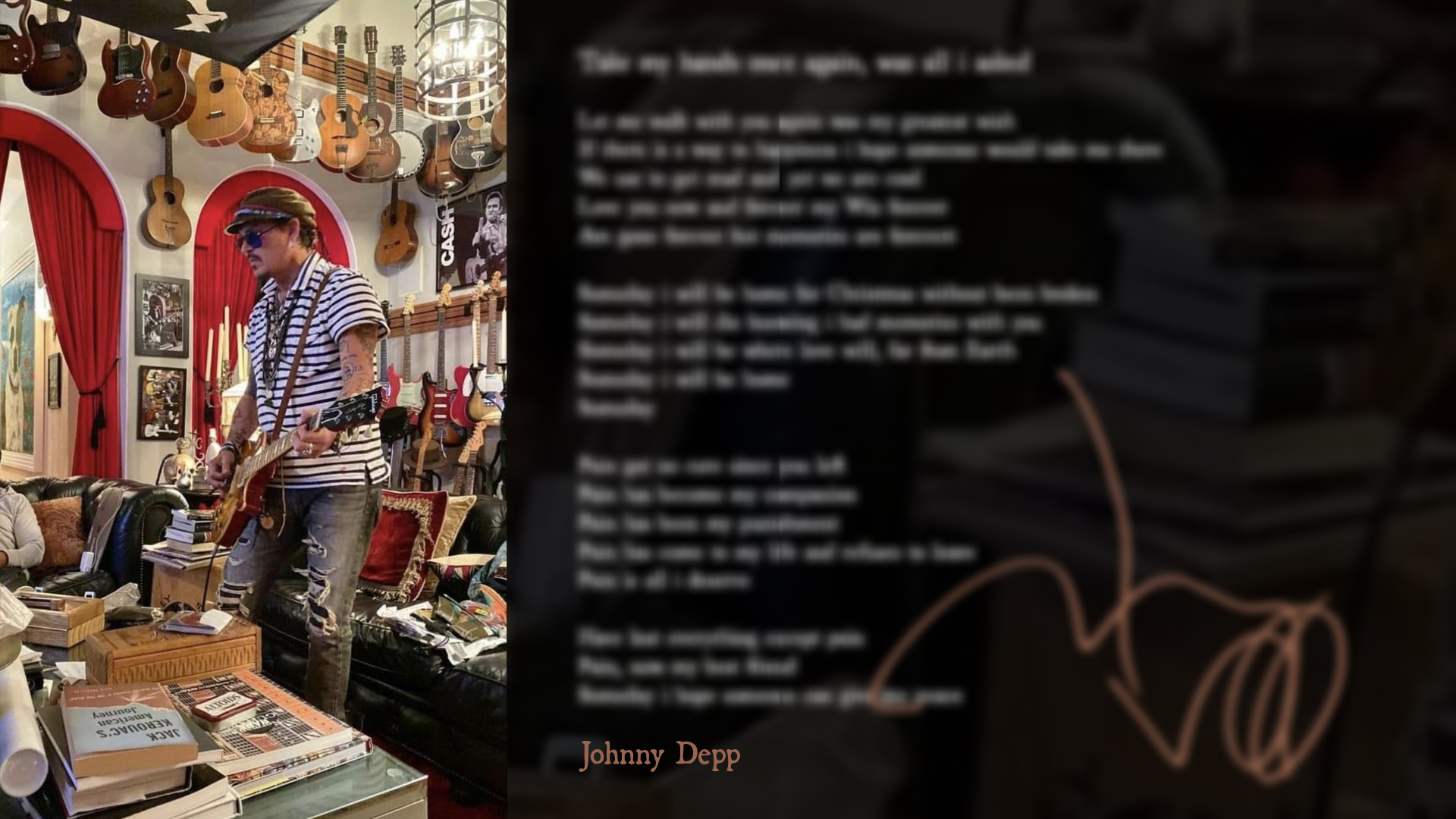 This poem by Johnny Depp is a unique piece of memorabilia digitally hand-signed by the artist and is limited to just 1 unique edition.

Johnny Depp is an occasional thespian, actor, musician, and artist. His works include portraits of people who inspired him in his life, including Jack Kerouac and Marlon Brando, along with album cover art, for example for Divinidylle and Bliss. 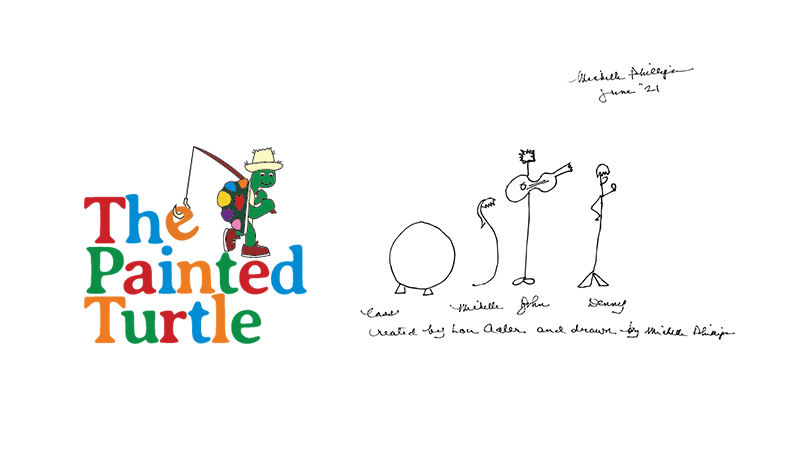 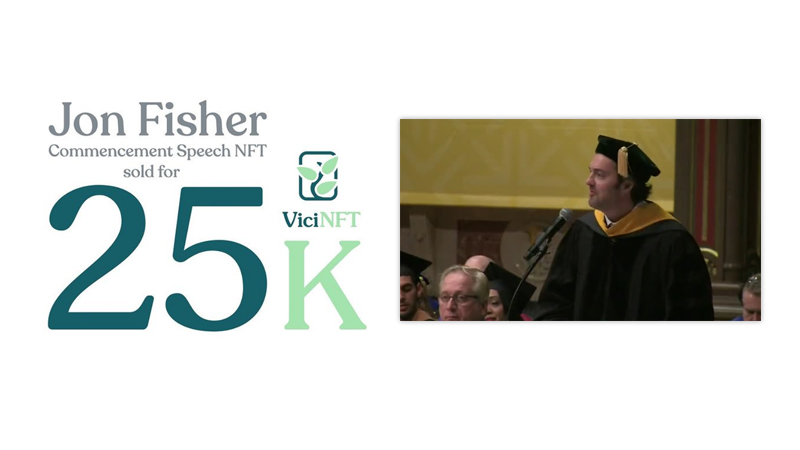 One of the most widely viewed university speeches of all time, the subject of a major Wiley book I took the only path to see you, the speaker’s NFT already sold for 5.901 ETH as well as ongoing negotiations for a major motion picture, own the speech as an NFT that started it all. 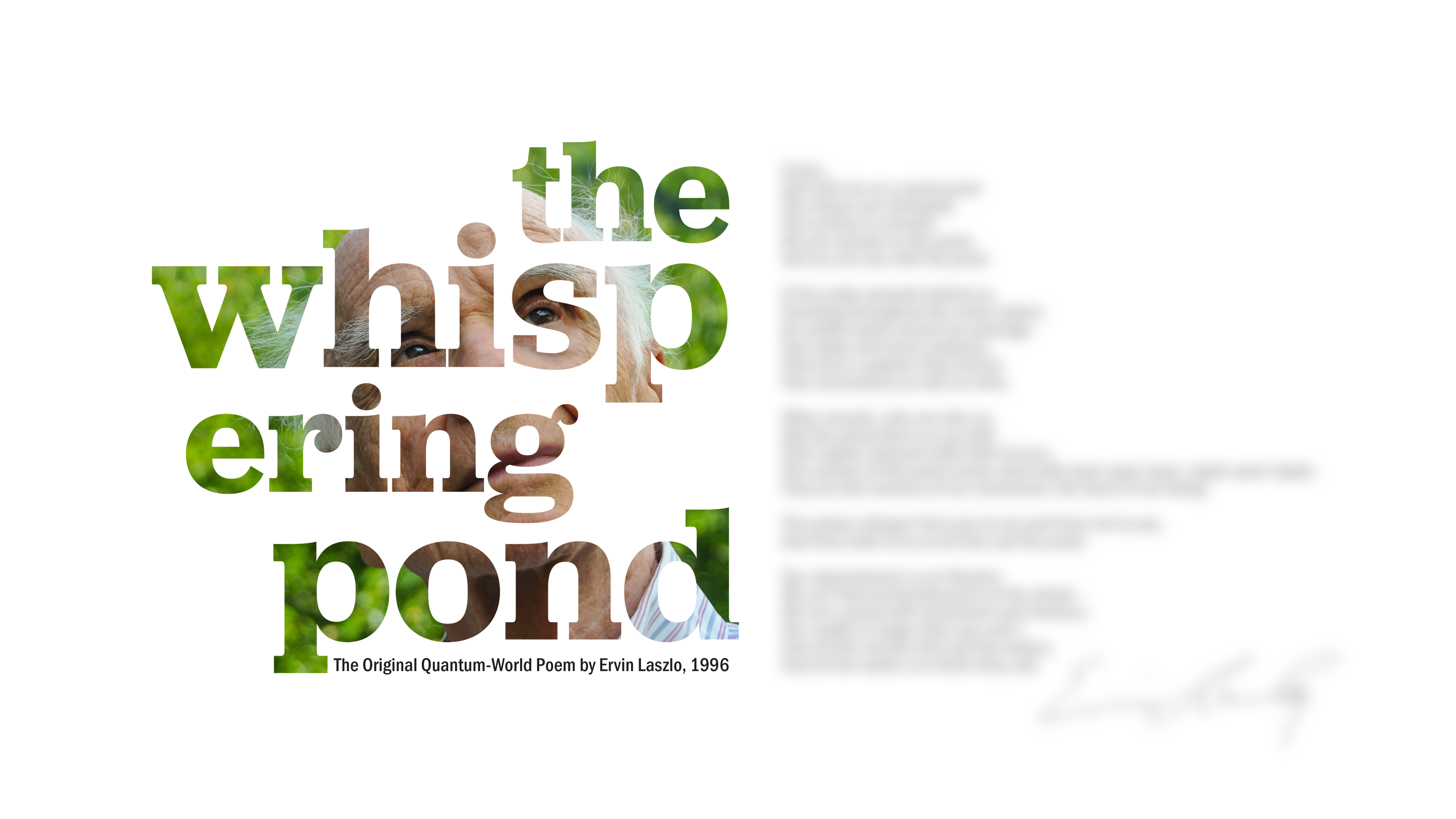 A handwritten, signed poem, The Whispering Pond, designated the “Original Quantum World Poem by Ervin László, 1996.” The winner of the auction will unlock an original and exclusive 4-minute video of Ervin talking about “The Whispering Pond.”

László has authenticated the poem with his signature in the NFT. Bidders may bid on the NFT on Mintable using Ether (ETH).

Ervin László is a philosopher and systems scientist. Twice nominated for the Nobel Peace Prize, he has published more than 101 books and over 400 articles and research papers.

Through Aquarium of the Bay, San Francisco's iconic Pier 39, The Giant Sea Bass NFT includes one-and-only “life time” images of the famed Giant Sea Bass. The Giant Sea Bass -- which will be adopted by the NFT winner -- is over 15 years old, 250lbs and 5ft 6 inches long, and has a stoic personality. With its indomitable, quiet demeanor, the Giant Sea Bass guards over the other fish in the exhibit and greets guests at the traverse in the tunnels. He is very friendly with the staff divers who have been taking care of him for over 10 years and absolutely loves his ample supply of fresh fish to eat. With a lifespan of 50-75 years, the NFT owner will receive photos and videos over the lifespan as part of the adoption of the Giant Sea Bass at a 6-month frequency authenticated by Aquarium of the Bay. 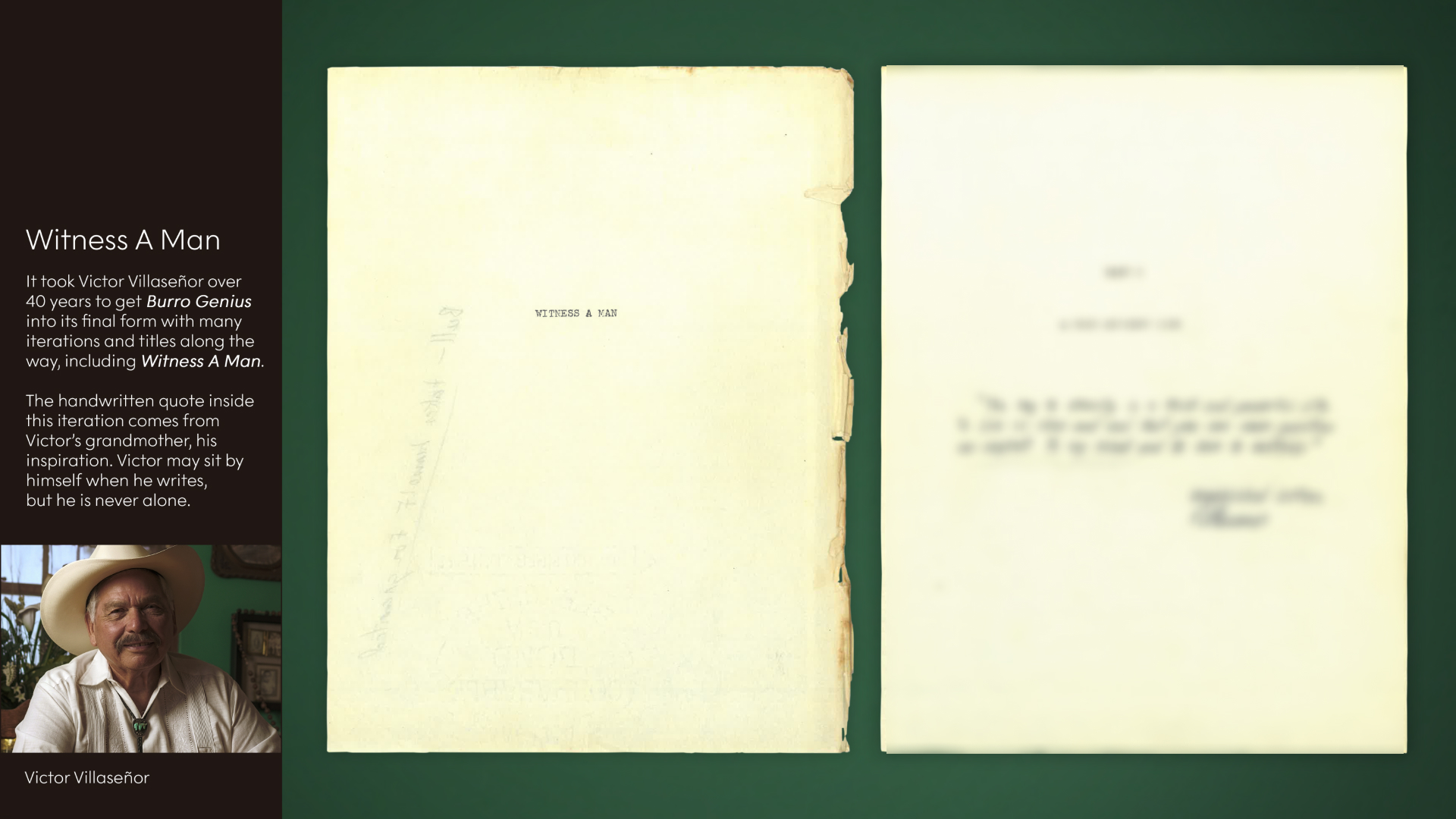 This poem by Victor Villaseñor is a handwritten quote inspired by his grandmother, Doña Margarita, on the manuscript of “Burro Genius,” which at the time was titled “Witness A Man”.

It includes an original picture of Victor in his home in Oceanside and is limited to just 1 unique edition.

Victor Villaseñor is an acclaimed, Mexican-American writer best known for the Nonfiction National Bestseller saga “Rain of Gold.” He has been submitted three times for the Pulitzer Prize, and “Crazy Loco Love” was chosen as the Best Biography in English at the 2009 International Latino Book Awards. 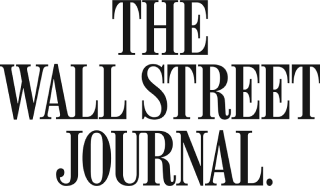 Beyond a mandatory 25% of revenues provided to an artist or authors charities of choice, ensures an additional donation to a climate conservation fund. 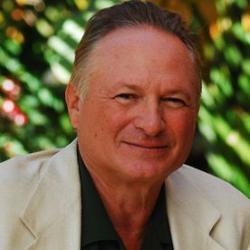 I represent many wonderful authors whose books have raised awareness of important global issues. I anticipate that the success of our Official NFT series’ will create opportunities for many authors and artists to help millions of people throughout the world. 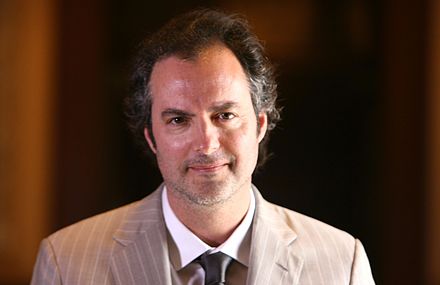 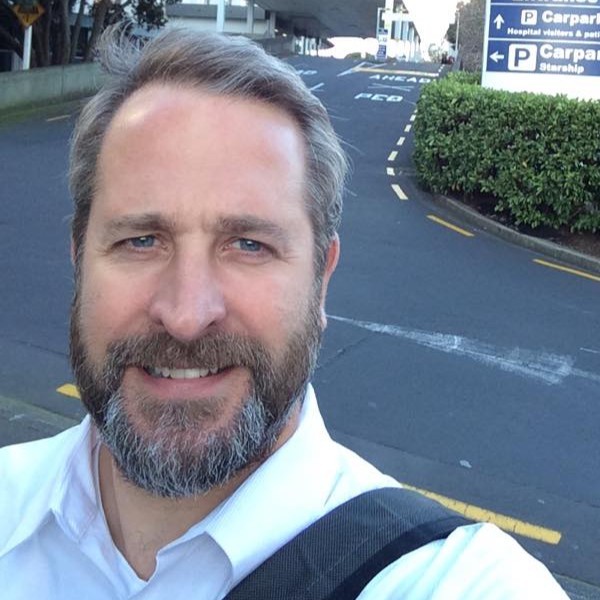 Smith is a product-design expert with 20 years of experience. 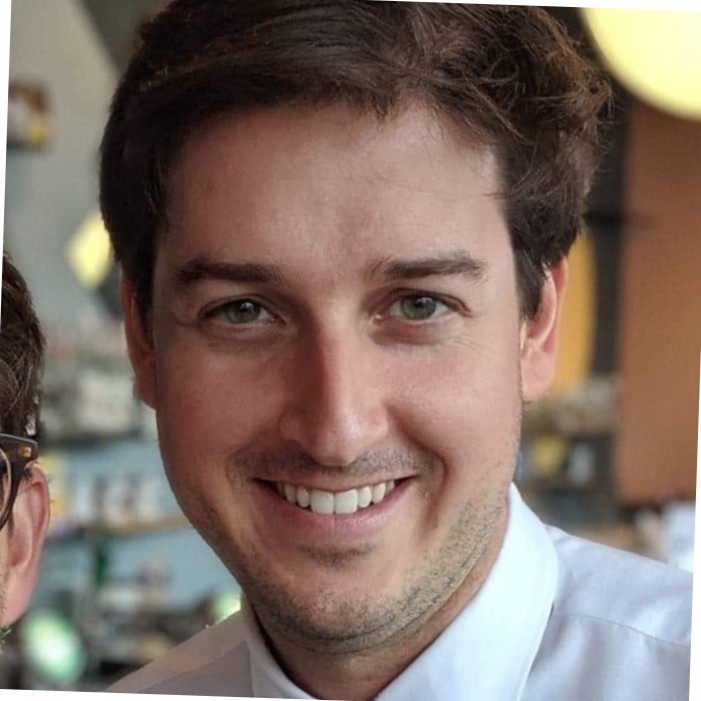 French is an award-winning journalist and serial entrepreneur.

Thank you! Your submission has been received!
Oops! Something went wrong while submitting the form. 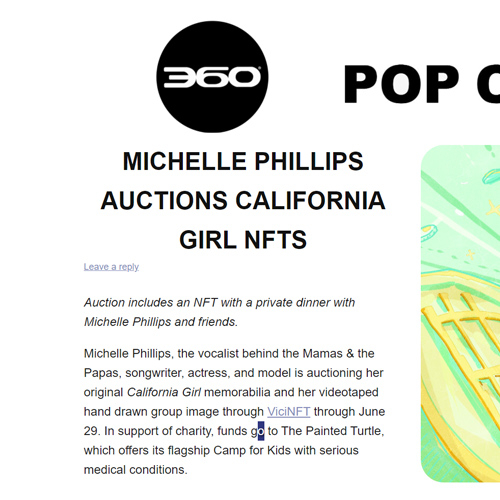 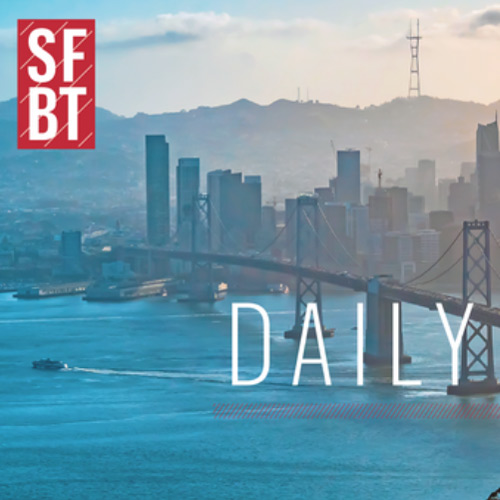 On a lighter note, the "name that giant sea bass" competition has come... 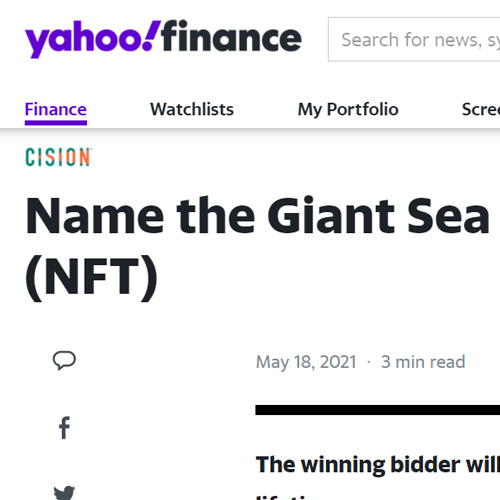 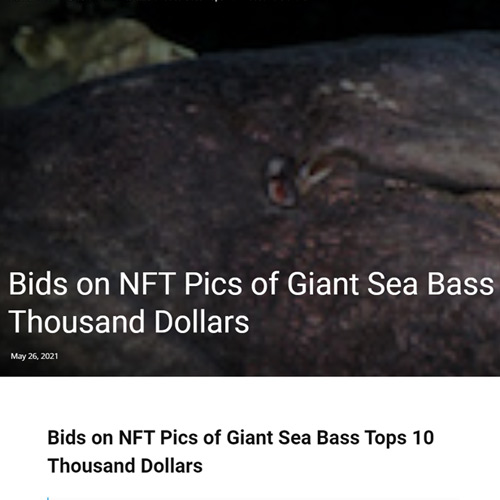